There are many diverse applications and uses for catalysts of which these are some specific examples.

Catalysts are widely used for emissions reduction in automobiles. This is a specialized area not followed by Catalysts Europe. See Association for Emissions Control by Catalyst (AECC) www.aecc.eu

Fluid catalytic cracking (FCC) is a widely used process in petroleum refineries to convert the high molecular weight hydrocarbon fractions of petroleum crude oils into lower molecular weight products such as gasoline, ethylene and propylene. Cracking of petroleum hydrocarbons was originally carried out by thermal cracking but this has been almost completely replaced by catalytic cracking because it produces more gasoline with a higher octane rating. FCC catalyst are silica/alumina zeolite based. 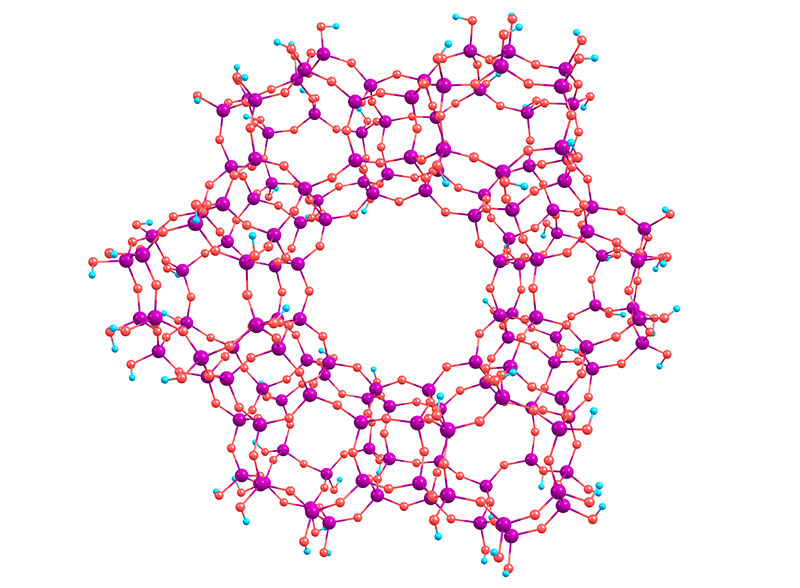 More specifically hydrodesulfization (HDS) of hydrocarbon feedstocks to produce ultra-clean diesel and naphtha. The catalysts remove impurities like sulfur, and also to a lesser extent nitrogen, oxygen, contaminant metals like Ni, V, Fe, and As, and aromatics from the hydrocarbon feedstock. The process of hydrodesulfurization of feedstocks is one of the reasons society was able to overcome the acid rain problems of the 1970’s and 1980’s. Indeed, compliance with European Directive on fuel quality has only been achievable with the use of cobalt containing catalysts. Additionally, the use of highly efficient cobalt-containing catalysts is beneficial for the environment. Using such catalysts, reactions can be performed at lower temperature, lower pressure and/or producing less by-products. The use of such catalysts is therefore both environmentally friendly and cost/resource efficient.

The production of polymers is one of the mostly wide used applications for catalysts. Polyolefin polymers such as polyethylene produced from ethylene are typical examples that utilise high specialised catalysts for production. The most common catalysts are called Ziegler-Natta catalyst named after the researchers who developed them. They are a transition metal compound bearing a metal–carbon bond able to promote a repeated insertion of olefin units and thus generate a macromolecular polyolefin chain. Usually, the catalyst system consists of the combination of two components: a transition-metal compound, most frequently a titanium halide, and a main group metal alkyl, generally an aluminium alkyl or alkyl halide, and can comprise additional components such as electron donors.